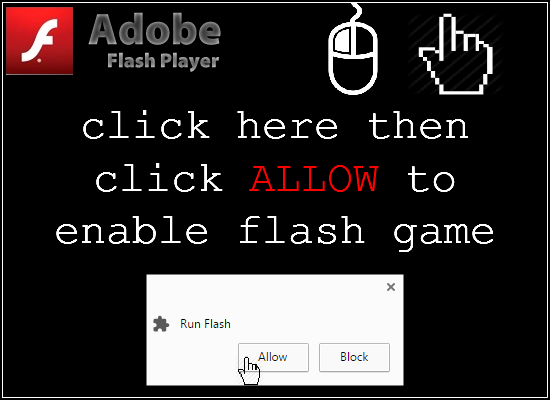 Customize five unique soldiers with hundreds of weapons in the sequel to smash hit action packed shooter, pick the right weapon and strike force against others heroes, sequel 2.

Strike Force Heroes 2 is an online Shooting Games which you can play for free here at JeddahBikers Games. it has been played 482,583 times and has been rated 4.24 out of 5 with 28656 ratings

Pirates Of The Stupid ...

Clowns In The Face